UK licensed £6.3 billion worth of arms to Saudi Arabia

Saudi Arabia’s bombing of Yemen, beginning in March 2015, has been described by the UN as the worst humanitarian crisis in the world. Accused of complicity in this crisis, the UK Government has licensed £6.3 billion worth of arms to Saudi-led forces since the start of the war, according to new government statistics.

Recent government statistics have revealed that the UK has licensed £6.3 billion worth of arms to the Saudi-led coalition since the start of its ongoing bombing campaign in Yemen.

The war, which first began in March 2015, has been responsible for the deaths of nearly 100,000 people in the region, and has been described by the UN as the worst humanitarian crisis in the world. The UK has been accused of being complicit in the bombings since the start of the war, supplying UK-made fighter jets, bombs and missiles to the Saudi military forces.

As well as licensing arms to Saudi Arabia, which is the biggest buyer of UK-made weapons, the UK has also licensed arms to the four other participating military forces – the United Arab Emirates, Egypt, Bahrain and Kuwait. The UK Government also licensed £142 million worth of arms to Qatar prior to it pulling out of the Saudi-led coalition in June 2017.

Despite the UK Government backing a ceasefire in Yemen in November 2018, the government has continued to play a central role in the bombing through the licensing of arms.

The figures are likely to be even higher than these new statistics suggest, as most bombs and missiles used by Saudi forces have been licensed by the secretive Open Licence system.

In June, the Court of Appeal ruled that the government had acted unlawfully in licensing the sale of UK-made arms to Saudi forces, following a successful case by the Campaign Against Arms Trade (CAAT), which had campaigned to overturn a 2017 High Court judgment that the UK Government could continue to export arms to Saudi Arabia. Following the June ruling, the government was ordered to not approve any new licenses and to retake the decisions on extant licenses in a lawful manner.

Andrew Smith of CAAT said: “Thousands of people have been killed in the Saudi-led bombardment of Yemen, but that has done nothing to deter the arms dealers. The bombing has created the worst humanitarian crisis in the world, and it wouldn’t have been possible without the complicity and support of Downing Street. These arms sales are immoral and illegal.”

Despite the Court of Appeal’s judgement in June, the UK Government has invited Saudi Arabia and other coalition members to London next month for the Defence and Security Equipment International (DSEI) arms fair – one of the world’s largest arms fairs.

Andrew added: “It is disgraceful that the government has invited the Saudi military and other Coalition members to London to buy even more weapons.

“This only goes to show that no matter how dire the humanitarian crisis in Yemen has become, the government will continue to prioritise arms sales over the rights and lives of Yemeni people.” 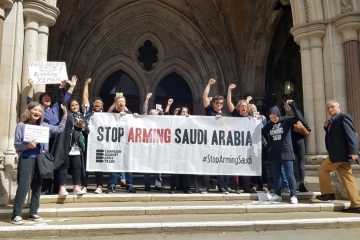 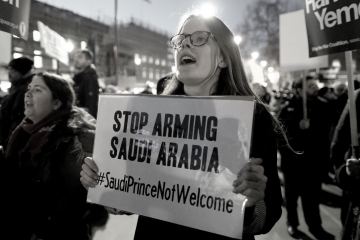 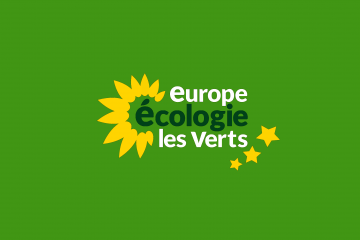 Greens triumph in second round of French local elections 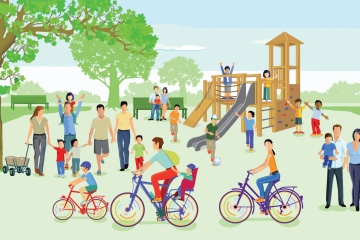 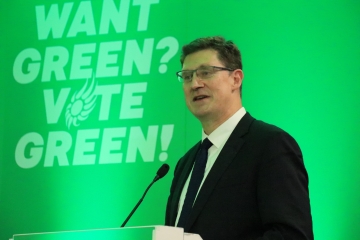 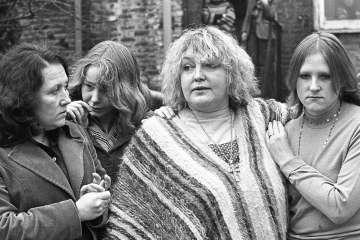 What can we draw from women’s histories? 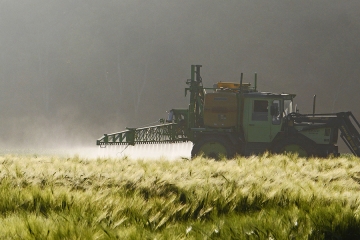