MEP calls for decarbonisation of the East of England

With just six years left in its ‘carbon budget’, the East of England is running out of time to take drastic climate action. Catherine Rowett, MEP for the East of England, has published a report outlining the necessary steps to decarbonise the region.

MEP Catherine Rowett has today (20 January) published a report outlining measures for the East of England to end fossil fuel use and switch to renewable energy generation to mitigate against the catastrophic effects of climate change.

The report, entitled ‘Energising the East: An energy transformation plan for the climate emergency’, explains that the East of England, which covers Norfolk, Suffolk, Essex, Cambridgeshire, Hertfordshire and Bedfordshire, has just six years left in its ‘carbon budget’ – the amount of fossil fuels that can be used before reaching dangerous levels of global warming.

Home to the UK’s busiest container port at Felixstowe, as well as three large gas power stations and both Luton and Stansted airports, the Eastern region makes a significant contribution to the nation’s carbon footprint – the area had the highest mean domestic energy usage in 2017, and emissions from transport are still on the rise.

Calling for the current energy system to be overhauled, Rowett’s report proposes a series of measures, including retrofitting 1.3 million homes per year and installing air- and ground-source heat pumps to end dependence on oil and gas for heating, whilst also installing solar panels on 1.5 million homes and on 200,000 industrial and commercial buildings.

Measures also include switching 50 per cent of all car journeys to walking, cycling or public transport, with remaining cars electrified, whilst also creating 40,000 new long-term jobs, with a strong focus on community projects.

Speaking at the launch of the report at Dragon Hall in Norwich, Rowett warned of the disastrous impacts of the climate crisis: “Unless we reduce our environmental impact, much of the East of England will be flooded, and the rest of the region will suffer increased heatwaves and drought, crucially affecting, amongst others, the farming industry.

“As we enter 2020, a whole raft of councils in the East of England have declared a climate emergency, but no government has plans adequate to the scale of the global overheating challenge. This report outlines what must be done.

“Increasing renewables won’t help if that just increases the energy supply without reducing existing fossil fuel use. We must also change the way we distribute energy, and make our homes, industry and transport more efficient.

“Leaving the EU could mean we lose much of the funding and support for community energy groups and for innovation in forward-looking technology. The UK Government must plug this gap to enable our region and others to shift rapidly to a zero-carbon system.”

Last year’s wave of environmental activism, spurred on by Greta Thunberg and Extinction Rebellion, has led to growing concern over the impacts of climate change – a November YouGov poll revealed that 25 per cent of voters considered the environment a top-three issue in the 2019 general election, compared to just nine per cent in 2017.

Nearly 40 local authorities in the East of England have now committed to taking action on the climate crisis, joining the 700-strong list of UK councils that have made climate emergency declarations since the Intergovernmental Panel on Climate Change (IPCC) warned in 2018 that the world had less than 12 years – now just 10 – to limit global temperature rises to no more than 1.5ºC above pre-industrial levels.

Despite heightening concern among the British public, the UK Government has taken a more cautious approach to carbon reduction targets – whilst many local authorities have pledged to achieve net-zero carbon emissions by 2030, in line with the IPCC’s recommendations, the government’s 2050 target remains 20 years behind.

You can read ‘Energising the East: An energy transformation plan for the climate emergency’ on Catherine Rowett’s website. 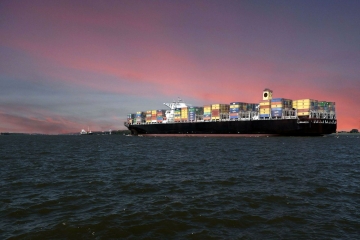 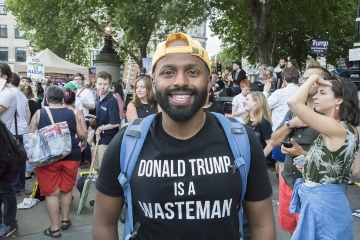 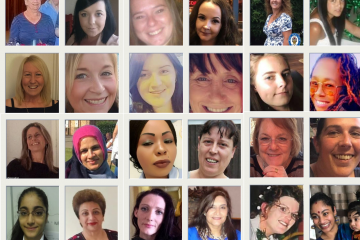 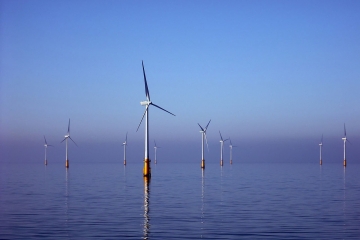 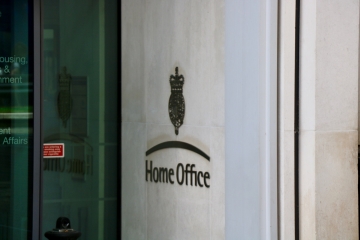