Jason Walsh: Wirral Council won over by the Greens

“With the incredible dedication of the Green Party members and volunteers on the Wirral we went from last to first with a huge swing of 55.6 per cent and winning over 3,000 votes for the first time for the Greens on Wirral Council.” Cllr Jason Walsh for Bebington speaks to Green World about his experience of being elected as a Green councillor.

Describe the current political structure of your council.

Wirral is now in overall control with a Labour majority. This has been the case since the last election in 2019 and has seen us move away from a cabinet model to a committee system. Meaning more demoractic decisions with Green’s involved in more of the decision making. Wirral’s Green wins means that for the next few years we will have Greens in the room on every key committee on Wirral Council.

What was your experience of the election campaign?

My experience of the election campaign was brilliant. Although initially I was stressed by the mammoth task in front of us this soon evaporated as my campaign managers Liz Brookes and Pat Cleary masterminded a precision execution of the TTW short campaign. At the last election in Bebington the Greens came last with 10 per cent of the vote and has been a safe Labour seat for over a decade. We have been working hard here for the last two years and with the incredible dedication of the Green Party members and volunteers on the Wirral we went from last to first with a huge swing of 55.6 per cent and winning over 3,000 votes for the first time for the Greens on Wirral Council.

How did it feel to win?

Brilliant! I knew we would win two of our seats on the Wirral in Birkenhead and Tranmere and Prenton, but Bebington was going to be the cherry on the cake if we could make it happen. I have to admit I couldn’t watch the Bebington count but as the tallying results started to come in it was clear we were going to win and in a big way. It was vindication for all the hard yards put in by our amazing Green team and for all the faith that was put in us by the electorate.

What are the green issues affecting your local area?

Wirral has vast housing targets with plenty of attractive green belt to build on. We want to protect that green belt and help regenerate our communities that have been left behind. There is a brilliant plan to transform Birkenhead over the next 20 years where we could build a thriving Green future for local residents and meet our housing targets. We can build warm, zero carbon home with a mass transport system that will reduce the need for car ownership

What do you hope to achieve in the coming years as a Green councillor?

First and foremost I want to work really hard for Bebington and the people who have voted for me and for change. I will listen to their issues, act on them and keep in touch. This is what residents value above all else. I would also like to help our roads become safer as Merseyside has a terrible track record so I would like to think we can introduce residential 20mph zones across the Wirral. I would also like to help reduce the inequalities across the Wirral such as health and poverty. Wirral has a growing population of children in poverty, we are statistically worse than the rest of England for people suffering from respiratory issues and for life expectancy. Having Greens in the room can help to reduce those inequalities and improve the lives of residents in a green, sustainable way.

To what do you attribute the growing interest in Greens in your area?

I think this is down to two things. Firstly, a growing consciousness that the climate emergency is real and supporting the Green party is a realistic positive thing you can do to support this. Secondly, we work hard, really hard. People appreciate that we are not a one-issue party and we have brilliant candidates and councillors who work really hard for them, who stay in touch and who ask them what is important to them. 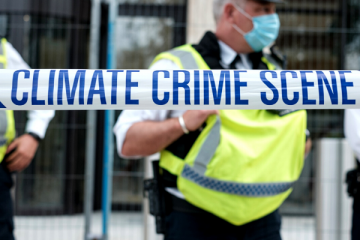 Changing attitudes of the police to climate protest 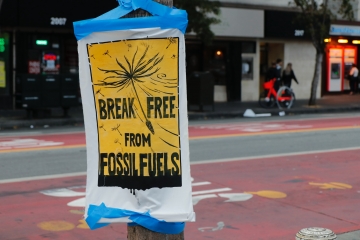 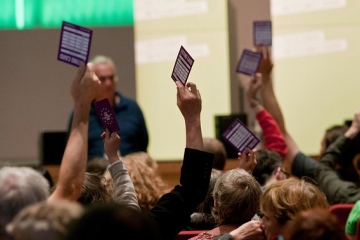 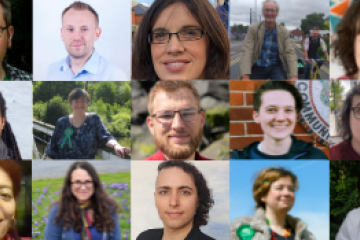 Who can I vote for in this year's GPEx elections? 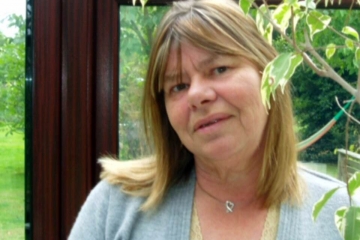 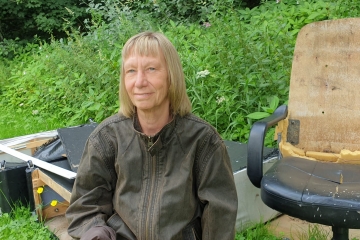 From red to green on Rossendale Borough Council
Disqus