It’s time to listen to Gypsies, Roma and Travellers

“The message is such that people are allowed to discriminate against Gypsies, Roma and Travellers because there is nobody to stand by us and there is no government or institution to represent us.” Virgil Bitu describes the complex and deteriorating relationship between traveller communities and government.

We Gypsies, Roma and Travellers are a population with a very rough fate. Over the centuries, we have been enslaved, victims of the Holocaust, involved with armed conflicts which were not ours. Even nowadays, we are constantly victims of violent hate crimes – especially across Europe.

Roma communities are the most affected by hate crime in countries like Hungary, Italy, Ukraine, Bulgaria, Czech Republic, Slovakia, Poland, Romania, Macedonia and Kosovo, where the far-right movements are on the rise and fascism is winning day by day.

The UK is no exception! Gypsies, Roma and Travellers do not have equal access to housing, education, health or work. We face discrimination on daily basis. Verbal and physical aggression, caravans vandalised and set alight, action that nobody is held accountable for. It's no wonder that many members of our communities suffer from depression and anxiety and the suicide rate is one of the highest in the travelling communities.

Media institutions feel entitled to associate ethnicity with crimes and anti-social behaviour; the police abuses individuals knowing that nobody will stand for them; local governments evict people without looking for other housing alternatives; and central governments do not involve us in the decision-making process of matters that concern us.

One relevant example is the Holocaust Commission, which doesn’t have any Roma representatives – Roma and Sinti being the group with the second-largest number of victims of the Holocaust. In a press release of the UK Holocaust Memorial Foundation and the Ministry of Housing, Communities and Local Government published on 4 December 2018 about the Mission Statement of the UK Holocaust Memorial Foundation, Roma and Antigypsyism were not mentioned once.

After many attempts to convince the authorities to invite us to take part in this historical statement – the UK Holocaust Memorial – we have been told by one of the Co-Chairs of the Holocaust Commission that we shouldn’t be concerned because the Commission has its specialists and the Roma will be well-represented… I’d say presented, rather than represented! This is the same person who militated for the allocation of £10 million for the Dale Farm eviction.

Through these attitudes, the message sent by the authorities is that it’s not nice to discriminate against other vulnerable people, but in case you cannot restrain yourself, you may discriminate against Gypsies, Roma and Travellers because there is nobody to stand by us and there is no government or institution to represent us.

Today we have more attention from the UK Government than ever, but not the attention that we expected, thanks to Priti Patel's new policing bill. A bill which enables police to arrest and fine travellers, to seize properties and even risks their children being taken into Child Protection Services custody. We expect that the biggest oppression will not come from the police, which considers the bill measures to be exaggerated, but from racists and fascist, who feel entitled and legitimised to act at free will.

The institutionalised discrimination is only widening the gap between the marginalised groups and mainstream society, and the situation is only getting worse.

Despite the hard times in our history, we are still here, we are many and we have voices to speak – we only need people to listen. 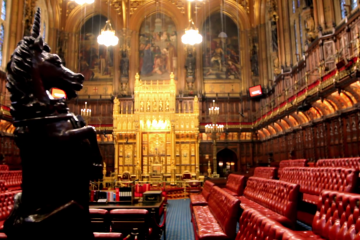 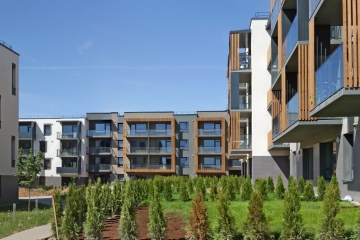 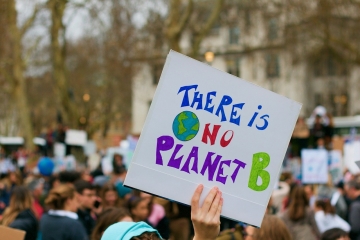 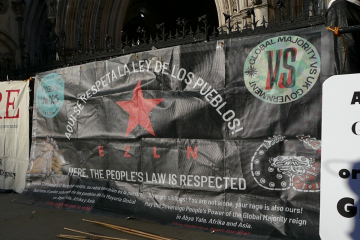