Take a look at our interactive map to see how Greens have made extraordinary gains across England in the local elections.

Yorkshire and the Humber

The final count is in and the Green Party has made substantial gains in what Co-leader Jonathan Bartley described as “the biggest election night in [the party’s] history”.

248 councils were up for election and six mayors were elected in Thurday's (2 May) local elections across England. The Green Party gained 185 seats across all councils up for election, taking their total number of seats for this round of elections to 298. Elections did not take place in Scotland, Wales or London in this round of elections, while the Green Party of Northern Ireland competed in elections in all 11 councils in Northern Ireland, doubling its total number of seats from four to eight.

The Green Party's superb performance this time around built on gains made in the 2015 local elections, when 10 seats were gained at the high point of the ‘Green surge’.

In reaction to the news of the party’s success, Green Party Co-leader Jonathan Bartley told BBC News the results represented “the biggest election night in [the party’s history” and that “voters see that we need a new kind of politics, one that recognises the huge imperative of acting on climate change, but also the social emergency that is creating misery and suffering in communities across the country”.

Despite attempts from the main parties to not mention the Brexit elephant in the room on the doorstep, both the Conservatives and Labour suffered losses of more than 1,200 and 60 seats respectively – it is hard not to look at the Conservatives’ negotiation of Brexit and Labour’s equivocation on the subject as being influential here – with the pro-Remain Greens and Liberal Democrats, who gained 676 seats, making big gains. Independent candidates were also big winners, with net gains of 285 seats, a further sign of public disaffection with the establishment parties and politics in general.

The Greens' greatest success came in Brighton & Hove, a traditional Green stronghold and the location of sole Green MP Caroline Lucas's constituency of Brighton Pavillion, where it won eight new seats to overtake the Conservatives' as the second largest party on the council with 19 seats, just one behind Labour on 20.

Surges were also recorded in Mendip, where the party added seven councillors to become the joint second largest party on the council with the Conservatives, and Warwick, where the seven new councillors bring the party's total to eight.

Meanwhile, the Greens made further in-roads in the Forest of Dean, adding four councillors to bring their total up to six.

But the Greens have also made gains in traditional Labour areas, adding one councillor to each of Leeds, Reading and Sunderland, while winning two seats in St Helens and the Wirral respectively, on what was a good performance on Merseyside for the party. 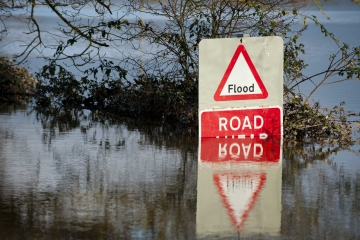 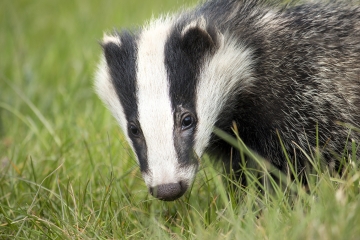 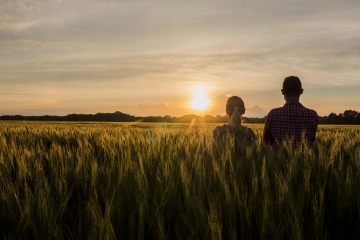 Opinion: Time for Humanism to turn back to nature 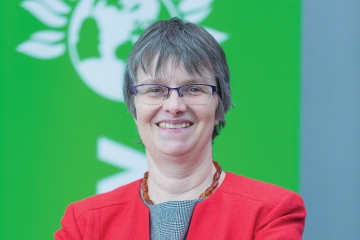 Greens should rethink our relationship with Labour after its disastrous defeat 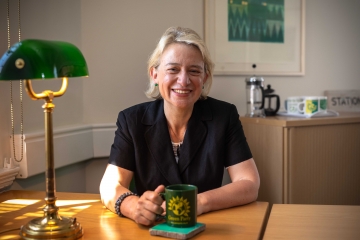 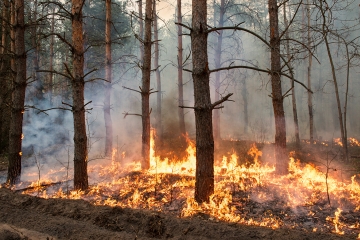 We must adapt to climate decline
Disqus