After a Channel 4 report revealed that HS2 has used pest controllers to deter birds from nesting in the railway’s path, the Woodland Trust has challenged the government’s action, explaining that soil translocation is not legally allowed to commence until the woods become dormant in the autumn.

The Woodland Trust has condemned high-speed rail project HS2 as a “cowboy operation” after a Channel 4 investigation found that pest controllers were being used to deter birds from nesting in an ancient woodland.

Yesterday (4 March), Channel 4 News revealed that HS2 has employed a pest control contractor to fly hawks over Broadwells Wood in Warwickshire in order to scare birds from nesting in the path of the proposed project.

Broadwells Wood is expected to be the largest scale loss from any single woodland affected by HS2, with 3.2 hectares set to be felled to make way for the first phase of the railway, between London and Birmingham.

With the hybrid Bill governing the project committing to ensuring no net loss to biodiversity, the government has agreed to a series of measures to compensate for the destruction of ancient woodlands, including the translocation of soils to receptor sites.

While this process can only take place during late autumn – when the wood becomes dormant – the Woodland Trust fears that the early attempt to use pest control to clear the woodland indicates that HS2 is intending to fell the area much sooner.

Luci Ryan, Lead Ecologist for the Woodland Trust, said: “Alarming as it is that a government scheme would use such a damaging method, and without disclosing it, we’re more concerned about why and what comes next? The wood is currently teeming with life – bluebells emerging, badgers busy in their setts and birds prospecting.

“Works should not start until October when the wood is dormant, so it begs the question why attempt to prevent birds nesting now unless contractors wish to bring the bulldozers in this spring? By employing tactics that skirt the law, HS2 yet again appears to be a cowboy operation and not an exemplar of best practice expected of a government-backed project.

“This latest action adds even further weight to the argument for a rethink on the execution of HS2. Bar the outrage of conservationists and members of the public, who is holding HS2 to account? It seems they’ve been left to mark their own homework.”

The controversial project, which is set to connect London, the Midlands and northern England with trains running at 250 mph, has come under significant fire, not least due to its destruction of wildlife in at least 108 ancient woodlands.

The cost has also been a source of major concern – while HS2 was initially allocated £56 billion in 2015, this figure has risen drastically, with recent estimates suggesting that as much as £106 billion could be spent on the railway’s construction.

No tracks have been laid as of yet, although £7 billion has been spent on preparations, despite the project facing delays of up to seven years.

Campaigners have called for the project to be abolished on environmental grounds, with Green Party Co-leader Jonathan Bartley describing the proposed railway as an “act of ecocide” and Green Peer Jenny Jones asking for answers on how the money might be spent more effectively, for example on local transport infrastructure. 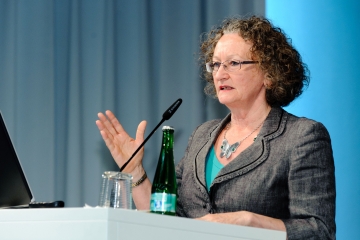 HS2 must be stopped 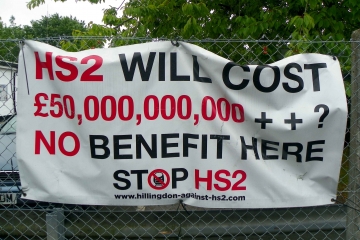 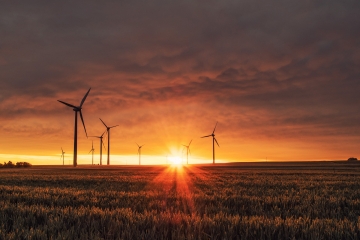 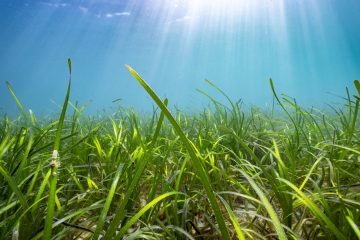 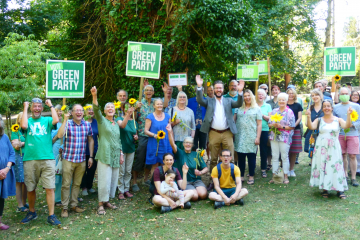 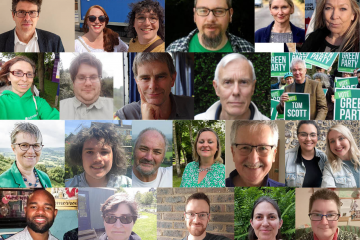 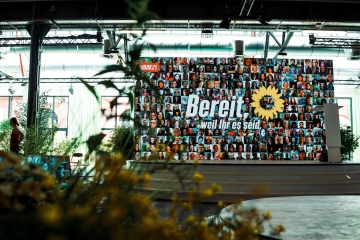 Can the German Greens be the party of all people?