Grenfell tower disaster one year on

A year on from the devastating Grenfell fire, which has seen national outrage dissolve into empty promises and indifference, Jennifer Nadel asks whether anything has actually changed

It's now a year since the tragedy at Grenfell unfolded before our eyes. For most, the scene was watched on television. I live minutes away and so was at the foot of the tower that morning. I saw the rows of firefighters sitting with their heads in their hands, the tower blazing behind them. I saw the stream of stunned residents, many of them crying, carrying armfuls of clothes to the churches that had opened their doors. And then I saw the procession of 4x4s - the car of choice for many of Kensington's more wealthy residents - arrive with provisions. Everyone wanted to help.

But in the months since then I've witnessed the original trauma of the fire amplified by three things.

Firstly, the incompetence of the council and the failure of central government - and, indeed, even the Mayor's office - to step in more executively. I've argued with representatives of both, asking how they could continue to stand by while survivors were left crammed into hotels while key workers and council officials were clearly unable to deal with the tragedy. One deputy mayor told me sharply that they had to obey procedural rules and there was no protocol for them to step in. None of us here have any doubt that had the tragedy happened, in one of the luxury hotels to the south of the constituency, the response would have been entirely different, as it would if the re had been a terrorist incident.

Secondly, institutional indifference. I've seen it in housing officers and keyworkers: the attitude that sees those they are meant to be helping as nuisances, lucky to be getting what they're given. It has been matched only by the dignity of the survivors who've had to absorb and counter that insult.

Finally, the result of the May election in which the Tories lost only one seat. The same residents who drove to the scene with offers of help returned to their homes and re-elected the very same Conservative council.

In contrast, I've felt proud to be a Green and to put my politics into practice. I feel proud to have worked with Amelia Womack and our two London Assembly members to provide support on the ground and to have Caroline Lucas ask difficult questions for us at Westminster.

The ballot box may have failed to censure the party whose council presided over the tragedy and then proved itself unable to handle the consequences, but we as Greens have shown that we can make a positive difference, whether elected or not. 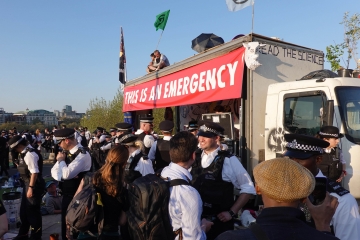 Book review: Extinction Rebellion: Insights from the Inside 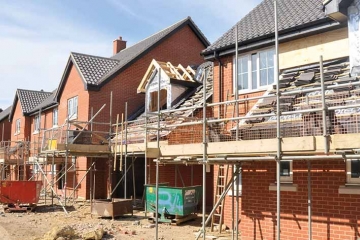 Insulating the ‘Cold Man of Europe’ 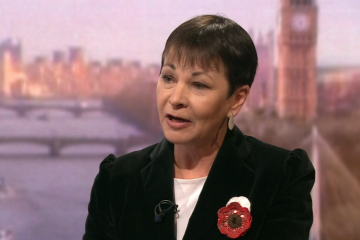 Nowhere near a green recovery 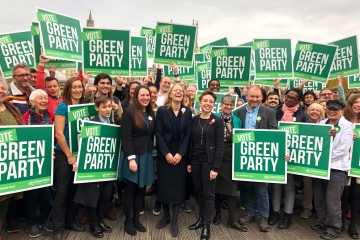 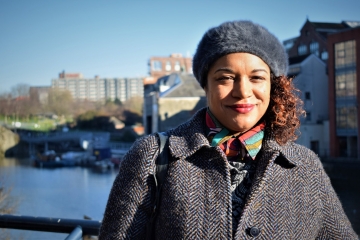 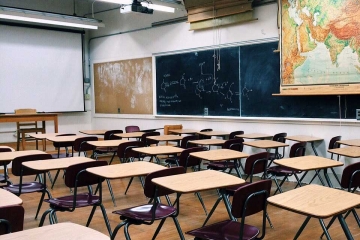