“The council is paying lip service to road safety and to promoting active travel, but at every critical junction they take the wrong turn.” Kensington Green Party activist Fabian Frenzel evaluates Kensington and Chelsea Council’s decision to end a cycle lane trial on the high street.

A decision to end a cycle lane trial on Kensington High Street only seven weeks after it was started has caused wide-spread protests from local residents, businesses and public institutions in West London.

The KHS cycle lane was developed in collaboration between the Royal Borough of Kensington and Chelsea and TFL as part of a central government initiative to enhance active travel during the Covid pandemic. It was meant to be in place for a trial period of at least 12 months. RBK&C decided to rip up the scheme in early December after just seven weeks, having spent £300,000 on installing it.

The council argues that many residents and businesses opposed the scheme, but to date only partial data on reactions to the trial has been made public by the council. Some residents publicly complained about increased congestion and blamed the trial, but the council’s own traffic data shows that journey times remained stable during the trial period.

“We do know that the number of cyclists using Kensington High Street has doubled to over 4,000 a day in this short period, leading to fewer cars on the roads, less air pollution and healthier active travel. Why would you stop this trial when it seems to be working so well?” asks Zack Polanski, the West London Green Party candidate for the London Assembly Election.

A wide range of local institutions including Fox Primary School, Imperial College and Royal Albert Hall have called for the lane to be restored, as it enables staff and students to commute safely. Angry residents protested in their hundreds, alongside commuters from neighbouring boroughs, when the decision was announced.

Local active travel and cycle lane supporters Better Streets for K&C say they were copied into 1000s of supportive emails to the council. They are now seeking a juridical review of the council decision. Kensington Greens say they will hold RBK&C to account.

“The council has still not shared the full tally of resident emails they received on the scheme. They have made false claims about business groups opposing the scheme, which they were asked to retract,” says Kensington Green Party activist Fabian Frenzel.

“Fifteen people have died or were seriously injured on Kensington High Street in the last three years. We need to act to prevent death and serious injury caused by motor traffic and to make people feel safe on London’s streets. The council is paying lip service to road safety and to promoting active travel, but at every critical junction they take the wrong turn.”

The argument to keep the cycle lane seems even more pertinent given the outcome of the trial on the death of nine-year-old Ella Adoo-Kissi-Debrah, to whose death, according to the Southwark Coroner’s Court, air pollution made a ‘material contribution’. Coroner Philip Barlow ruled that Adoo-Kissi-Debrah had been exposed to ‘excessive’ levels of pollution at her home near the South Circular Road in Lewisham. 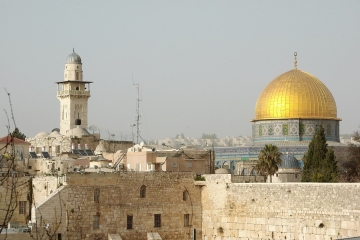 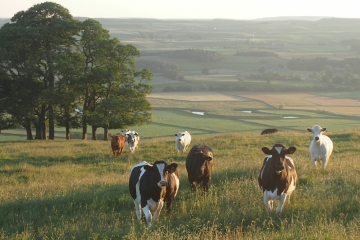 Why does UK law not recognise animals as sentient beings? 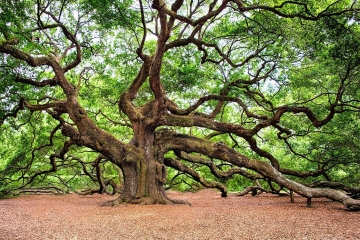 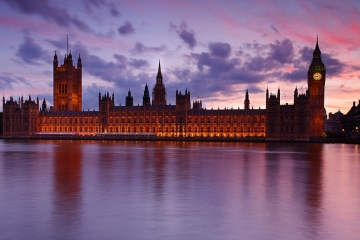 Tackling domestic abuse at home and away 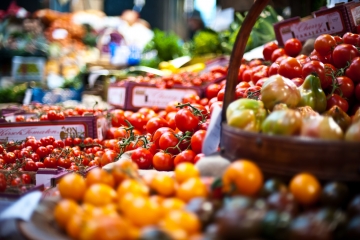 Perceptions of veganism are changing fast

Isolation and alienation: how social inequality is sustained
Disqus